International Illusionist, Neil Croswell is a “Rising Star” in the world of magic today. His unique approach to magic has gathered several top industry awards and has taken him around the world, appearing on stage, cruise ships and television across 4 continents.

Neil took the magic world by storm when he became the youngest person in history to win gold at the “Canadian Championships of Magic". He was named the "King of Magic" by the Toronto Star and was invited to appear on "Canada’s Got Talent” where he became a top 3% finalist in the country.

With an extensive background in classical and contemporary dance, Ashley Da Silva joined the show as Neil’s lead assistant. Over the next few years they would go on to complete tours of Asia, Africa, North America and Europe, and appear on such hit television shows as "La Grande Magia" filmed in Rome, Italy, as well as "Le Plus Grand Cabaret Du Monde", the largest variety television show in the world, filmed in Paris, France. To date, they have also completed 7 headlining Canadian tours, bringing their illusion show to countless communities across 8 provinces.

Recently, Neil returned from Shenzhen, China where he was awarded Gold at the invitation only “Magic of China-International Magic Championships” as well as a Headline performance at the “International Magic Extravaganza” held in Bangkok, Thailand. He is also fresh off appearances on both hit television shows, "Penn and Teller - Fool Us" and "Masters of Illusion" on the "CW" network.

Neil is a Toronto based magician available for all occasions. From Casino’s to Corporate events, Theatres to Fairs and Festivals, Neil’s show can be customized to any event. Let Neil bring his special breed of magic to your next event, show or occasion and make it a success!

Stage Illusion show – Experience the show that audiences have witnessed across Asia, North America, Europe and Africa. With his unique and modern themed illusion presentations, prepare to be amazed as you witness the impossible. Watch live animals and Ashley materialize from thin air, Graffiti images come to life, audience members float in midair and original illusions performed nowhere else in the world. Whether it be a full stage production at a Theatre, Casino or Cruise Ship, to an illusion presentation at a Fair, Festival or Corporate Event, Neil’s illusion show can be customized to any occasion.

Stand up Show - See why some of the Country’s biggest organizations have hired Neil to entertain at their events. Neil’s one man comedy stage show can be the great ending to your event such as a Corporate event, Company Christmas Party, School, Fundraiser, Festival, Fair, Mall, College/University etc. This show can be customized to fit your event and your theme ideas. Depending on budget it may include a few stage illusions as well. The show can be tailored for Corporations, Colleges, Kids, Families and Adults.

Close Up Magic - Neil can bring the real feel of magic close and personal at your event. Close-up magic can be great at a dinner event, where Neil will stroll from table to table performing close-up, intimate magic for small groups of people at a time. Neil can entertain in a hospitality suite, restaurant, wedding hall, corporate booth, etc. 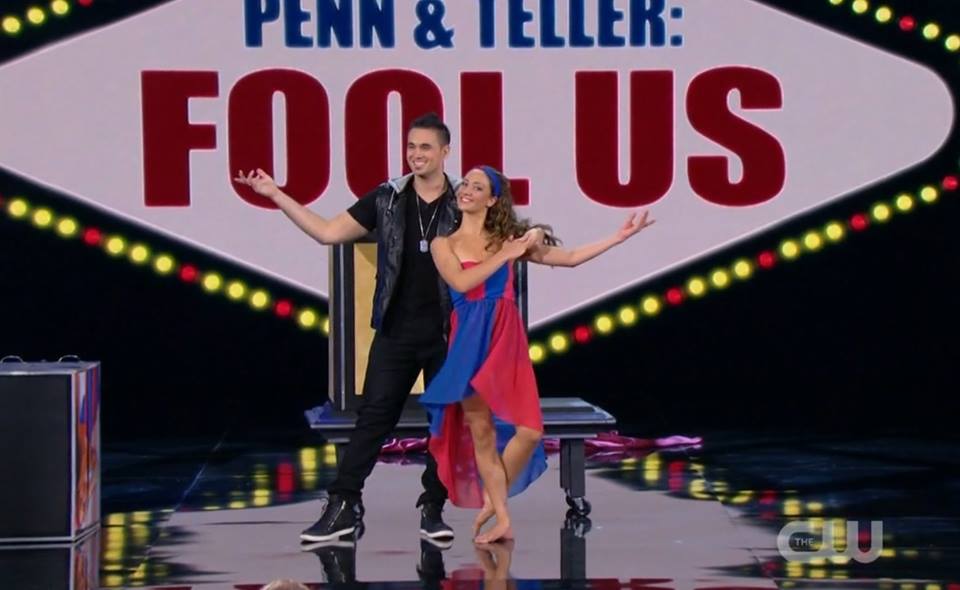